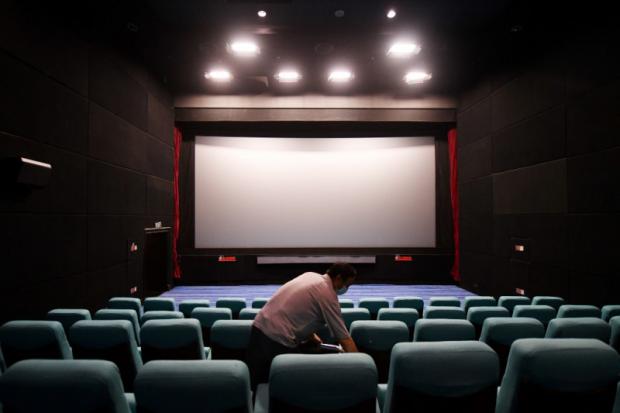 Speaking after "virtual" world premieres at the influential US indie event, the films' creators described how they funneled their boredom and anxiety into creativity by quickly finding ways to safely film during long lockdowns.

"I had a slightly hysterical episode about one week into the lockdown... I needed to calm down and part of the calming down was to try and write," recalled "In The Earth" director Ben Wheatley.

The first new production to film in the UK after its initial March lockdown, the horror is set in a remote English forest where scientists are conducting mysterious experiments while a virus sweeps through the cities.

"It was a weird amount of pressure on us... all the protocols were brand new at that point," said Wheatley.

While Covid-19 does not provide the main plot of the movie, it serves as an essential backdrop to the film's events.

Wheatley told an online Q&A that the introduction of social distancing and lockdown had made even newly finished films look like they were "from another age."

"You'd sit there and watch a movie and it has these massive crowd scenes in, or all their concerns were concerns of two years ago," he said.

"I think that horror films especially, but movies in general, should reflect the moment that you're in."

Meanwhile, comedy "How It Ends" imagines Los Angeles on the day an asteroid is due to wipe out the planet.