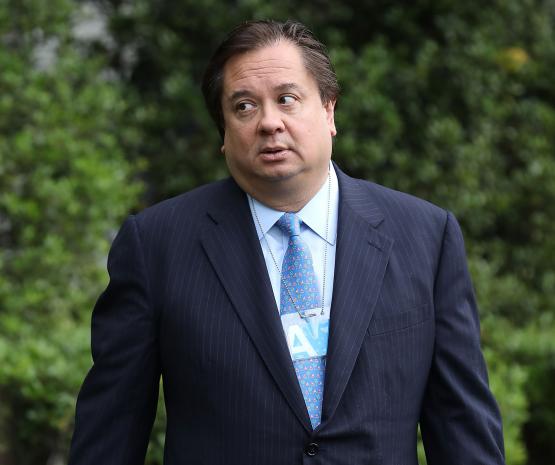 Conway reacted to the allegations lodged against his colleague during a Monday appearance on Morning Joe, calling it "terrible and awful and appalling and unfathomable."

"I didn't know John very well," he claimed. "Frankly, I only spoke to him a couple of times on the phone early on in the Lincoln Project."

"I just, it's almost — I don't even know what to say," he continued, adding that the turn of events left him "speechless."

However, in late 2019, Conway strongly promoted an op-ed penned by himself, Steve Schmidt, Rick Wilson, and John Weaver, the last of whom faces accusations of sending provocative messages to young men. One of the accusers said he began receiving the messages as an adolescent.

The introductory op-ed served as an explainer on why they decided to start the Lincoln Project, citing the "corruption and corrosive nature of Donald Trump" and describing the super PAC as a joint effort to "highlight our country's story and values, and its people's sacrifices and obligations."

"Over these next 11 months, our efforts will be dedicated to defeating President Trump and Trumpism at the ballot box and to elect those patriots who will hold the line," Conway wrote alongside Weaver and other co-founders.

"We do not undertake this task lightly, nor from ideological preference. We have been, and remain, broadly conservative (or classically liberal) in our politics and outlooks," they continued.

"Our many policy differences with national Democrats remain, but our shared fidelity to the Constitution dictates a common effort," they added: