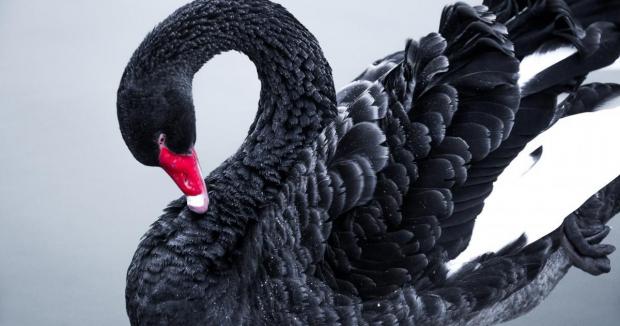 Many people have heard of Nassim Taleb's black swan but fewer understand how few events qualify as black swans. Per Wikipedia, a black swan is an unpredictable or unforeseen event, typically one with extreme consequences, an event that is beyond what is normally expected of a situation and has potentially severe consequences. Black swan events are characterized by their extreme rarity, severe impact, and the widespread insistence they were obvious in hindsight.

In other words, if an event was deemed possible but very low-risk, it isn't a black swan. France's Maginot Line offers an interesting example of the difference between events that are deemed low-probability and that play out in ways that weren't anticipated and a true black swan.

The Maginot Line was a defensive line of impregnable fortifications constructed in the 1930s to force any future German invasion of France (i.e. a replay of World War I) to go around the Line to the north, through Belgium. Should the German Army invade as planned through Belgium, the French reckoned that they would be able to mobilize their army in time to meet the invaders in Belgium in a decisive battle that would either result in a French victory or a trench-warfare stalemate like World War I.

The German invasion in 1940 did come through Belgium as anticipated, but the speed of the invading force was not foreseen by French war planners. The German forces pursued a strategy of Blitzkrieg (lightning war) that advanced deep into France in a matter of days, exploiting weaknesses in French communication, planning, logistics and tactics.