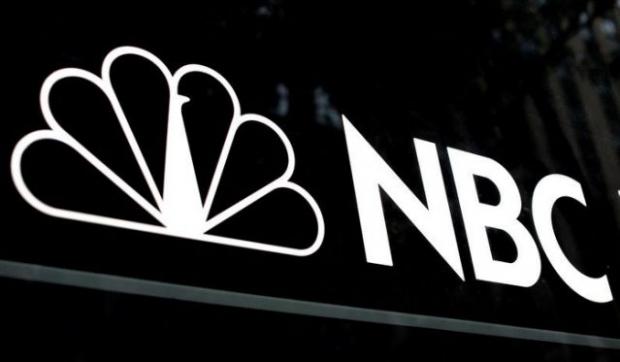 On Wednesday, Mother Jones and NBC News reported that a top Biden national security aide who is an expert on Russian cyber had given over half a million dollars to AIPAC in recent years through a family foundation. And the aide's husband is on the AIPAC executive council in Baltimore.

AIPAC is of course the leading Israel lobby group, which supports everything the rightwing Israeli government does, from persecuting Palestinians to threatening Iran.

Well in no time, NBC (and its very professional reporter, Ken Dilanian) came under a hail of criticism including from AIPAC, other Jewish groups, and a senior member of the House Foreign Affairs Committee.

.@NBCNews must retract this offensive story. Charges of dual loyalty are anti-Semitic and insult millions of Americans—Jewish & non-Jewish—who stand by our ally Israel. We will not be deterred from exercising our rights as citizens to advocate for a strong US-Israel relationship.

Then Biden's NSC spokesperson Emily Horne jumped in to say the story was an antisemitic, spurious ad hominem attack, and a smear campaign.