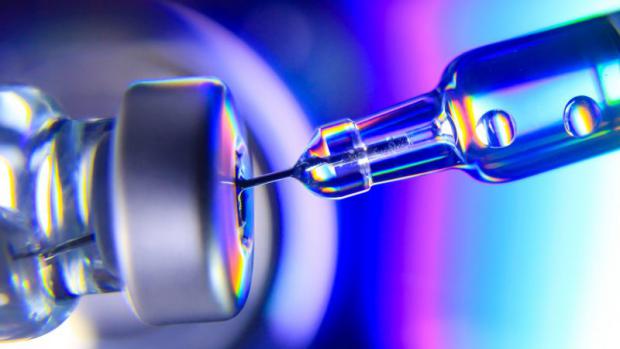 A similar mRNA vaccine developed by Moderna, which was authorized for emergency use in the United States on Friday, also contains the compound, polyethylene glycol (PEG).

PEG has never been used before in an approved vaccine, but it is found in many drugs that have occasionally triggered anaphylaxis—a potentially life-threatening reaction that can cause rashes, a plummeting blood pressure, shortness of breath, and a fast heartbeat. Some allergists and immunologists believe a small number of people previously exposed to PEG may have high levels of antibodies against PEG, putting them at risk of an anaphylactic reaction to the vaccine.

Others are skeptical of the link. Still, the U.S. National Institute of Allergy and Infectious Diseases (NIAID) was concerned enough to convene several meetings last week to discuss the allergic reactions with representatives of Pfizer and Moderna, independent scientists and physicians, and the Food and Drug Administration (FDA).

NIAID is also setting up a study in collaboration with FDA to analyze the response to the vaccine in people who have high levels of anti-PEG antibodies or have experienced severe allergic responses to drugs or vaccines before. "Until we know there is truly a PEG story, we need to be very careful in talking about that as a done deal," says Alkis Togias, branch chief of allergy, asthma, and airway biology at NIAID.