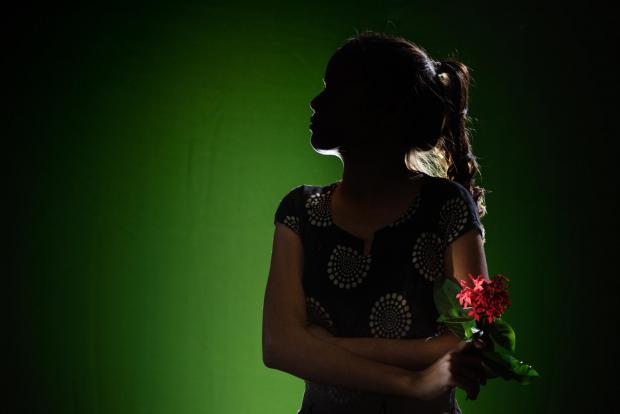 "Children are being targeted and sold for sex in America every day."—John Ryan, National Center for Missing & Exploited Children

Even in the midst of a COVID-19 pandemic, there's no stopping this year's Super Bowl LV showdown between the Kansas City Chiefs and the Tampa Bay Buccaneers.

While the winner of the Vince Lombardi Trophy is up for grabs, we already know the biggest losers: the hundreds of young girls and boys—some as young as 9 years old—who will be bought and sold for sex, as many as 20 times per day, during the course of the big game.

"The Super Bowl is kind of deemed as the weekend to have sex with minors," said Cammy Bowker, founder of Global Education Philanthropist.

It's common to refer to this evil practice, which has become the fastest growing business in organized crime and the second most-lucrative commodity traded illegally after drugs and guns as child sex trafficking, but what we're really talking about is rape.

Adults purchase children for sex at least 2.5 million times a year in the United States.

Yet as shocking as those numbers may be, this COVID-19 pandemic has resulted in even greater numbers of children being preyed upon by child sex traffickers.

According to a recent study on human trafficking during the pandemic by Thomson-Reuters and the Massachusetts Institute of Technology, school closures due to the pandemic, which have forced children out-of-school and subjected them to more online exposure, have made them especially vulnerable to sexual predators.

The internet, with its web cams and chat rooms—a necessity for virtual classrooms—has become the primary means of pimps targeting young children. "One in five kids online are sexually propositioned through gaming platforms and other social media. And those, non-contact oriented forums of sexual exploitation are increasing," said researcher Brian Ulicny, who co-wrote the Thomson-Reuters study.

It's not just young girls who are vulnerable to these predators, either.