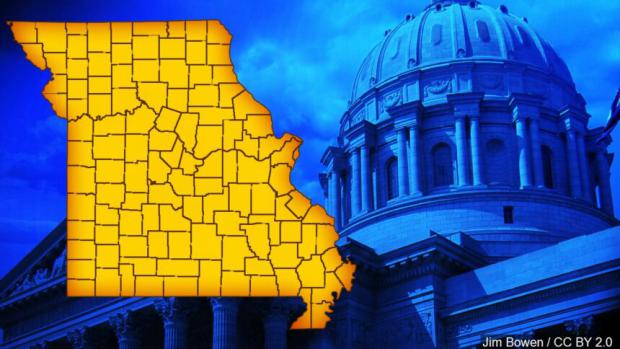 Bill sponsor Republican Rep. Jered Taylor, of Republic, cited the possibility of new federal gun restrictions under Democratic President Joe Biden's administration and the Democratic-led U.S. House as the reason why the bill is needed.

He said it's state lawmakers' job to protect the Second Amendment rights of law-abiding Missourians.

"We are here to defend those rights against an out-of-control federal government," Taylor said. "And that's exactly what this bill does."

The legislation would apply to the enforcement of federal gun crimes that are not state gun crimes. Federal officers still would be able to enforce those laws, but Missouri law enforcement would be banned from helping.

The bill has gotten pushback from some law enforcement in the state, particularly over a now-stripped provision that would have disqualified law enforcement officers from working as Missouri cops if they served on federal taskforces related to firearm crimes. Police also would have been subject to lawsuits under the previous bill version.