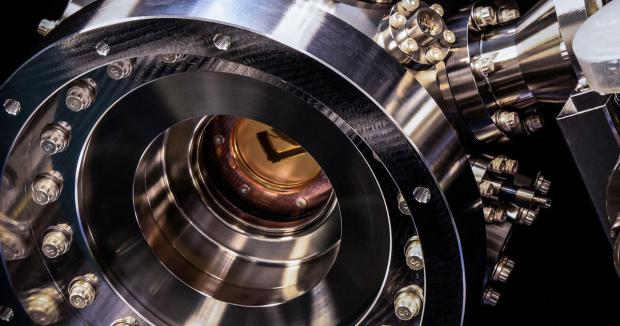 Azure Quantum includes quantum computers made by Honeywell and IonQ. These machines use a design called an ion trap that employs electrically charged atoms as qubits, the fundamental element used by quantum computers to store and process information. Microsoft plans to add another design by Quantum Circuits, whose qubits are supercooled electrical circuits, in the future.

Microsoft will eventually add its own homegrown quantum computers to the service. Its approach, called topological qubits, promises qubits that are more stable than those used in rival designs and are designed to allow quantum computations to run longer. Unlike rival quantum computer makers, Microsoft hasn't yet demonstrated that technology, though.

The opening of Azure Quantum marks the latest step in the commercialization of quantum computing, which promises to tackle problems that are out of conventional machines' reach. BMW, Airbus and Roche are among those trying out quantum computers, although it will be years before it's practical for more than research projects.