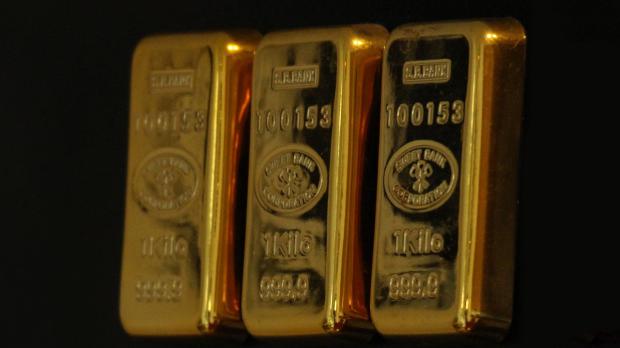 Peter Schiff talked about Kashkari's recent comments on his podcast.

Kashkari ranks as arguably the most dovish Fed president. Peter called him the "uber-dove" saying he basically wants to print as much money as possible.  During an online seminar put on by Montana's Bureau of Business and Economic Research, Kashkari said the Fed needs to do even more to boost the economy and he's not worried about overdoing it.

"Right now I'm not concerned about it – this is like wartime spending," he said, adding, "We have the capacity to do what we need to do."

The key now is for the Federal Reserve to keep our foot on the monetary policy gas until we really have achieved maximum employment as we call it. And I think it's going to be important for Congress to continue to be aggressive supporting people who have been laid off, supporting small businesses until we really get the pandemic behind us and restore the economy."

Kashkari said one of the reasons he's not concerned about deficits is because a lot of people are actually better off thanks to the pandemic because they haven't spent as much and there is more saving to tap into. That means they're able to loan this money to the US government. In turn, it can spend it to help the people who are suffering. It's basically a virtuous circle that all works out in the end. Peter called this "laughable."

The public is not lending any money to the US government. The average guy who maybe has some more money in the bank than they had, they're not going out buying any US Treasuries with that money. There's no way."