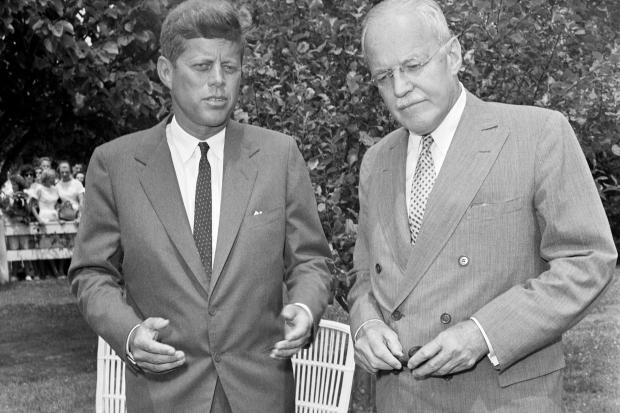 The story he tells is one you will read nowhere else, especially in the way he links the assassination of President Kennedy to former CIA Director Allen Dulles and the engineering by the latter of one of the 20th century's most terrible mass murders.  It will make your hair stand on end and should be read by anyone who cares about historical truth.

About twelve years ago I taught a graduate school course to Massachusetts State Troopers and police officers from various cities and towns.  As part of the course material, I had created a segment on the history of the United States' foreign policy, with particular emphasis on Indonesia.

No one in this class knew anything about Indonesia, not even where it was. These were intelligent, ambitious adults, eager to learn, all with college degrees. This was in the midst of the "war on terror" – i.e. war on Muslim countries – and the first year of Barack Obama's presidency.  Almost all the class had voted for Obama and were aware they he had spent some part of his youth in this unknown country somewhere far away.

I mention this as a preface to this review of JFK vs. Dulles, because its subtitle is Battleground Indonesia, and my suspicion is that those students' lack of knowledge about the intertwined history of Indonesia and the U.S. is as scanty today among the general public as it was for my students a dozen years ago.

Einhorn: "The Market Is Fractured And In The Process Of Breaking Completely"