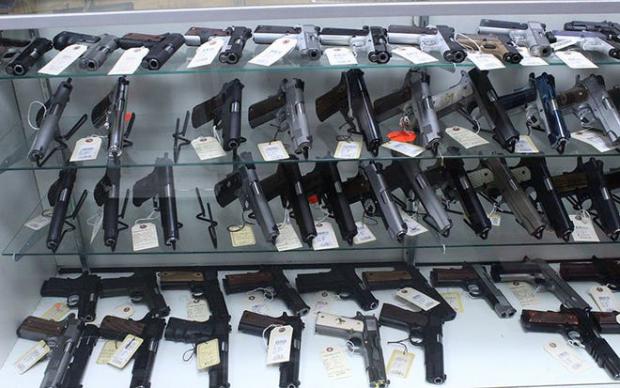 The FBI's National Instant Criminal Background Check System, which has been used as a gauge to track sales of firearms since it was adopted in 1998, saw a 40 percent increase from the previous year.

In total there were more than 21 million background checks conducted last year, compared to just over 13 million in 2019, and while there has been a steady increase yearly of around 8 percent, 2020 saw that significant jump. According to data from the National Shooting Sports Foundation (NSSF), while December saw a 24 percent increase in year-over-year sales, just after the election in November sales jumped by 49 percent from the prior year.

Now it appears that 2021 is off to a strong start, and the NSSF reported that January saw a year-over-year increase of 75.2 percent, and the FBI processed more than 4.3 million background checks – a 60 percent increase over January 2020.

Could the Numbers Be Even Bigger?

Some industry analysts, including those at Small Arms Analytics & Forecasting, estimated the sales in January were even higher and hit 2.2 million guns, a year-over-year increase of 79 percent.