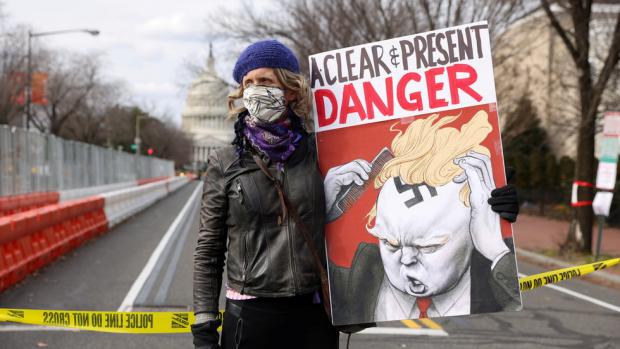 There was a conspiracy unfolding behind the scenes," writes Molly Ball – a biographer of House Speaker Nancy Pelosi, by the way – in TIME magazine this week, describing it as a "vast, cross-partisan campaign to protect the election – an extraordinary shadow effort."

Ball's article reveals a lot, from why there were no street riots by Democrats either on November 4 or on January 6 – the organizers of this "conspiracy" stopped them – to who was behind the push to alter election rules in key states and set up mail-in voting, who organized "information" campaigns about the results of the election, and who even threatened election officials into making the "right" decision to certify the vote.

While everyone – myself included – was focused on the summer riots as a possible "color revolution," they turned out to be misdirection. According to TIME, the real action was taking place behind the scenes, as Democrat activists and unions joined forces with NeverTrump Republicans, Chamber of Commerce, corporations, and Big Tech to make sure the 2020 election turns out the way they wanted. They call this a victory of democracy and the will of the people, of course, for no one is ever a villain in their own story.