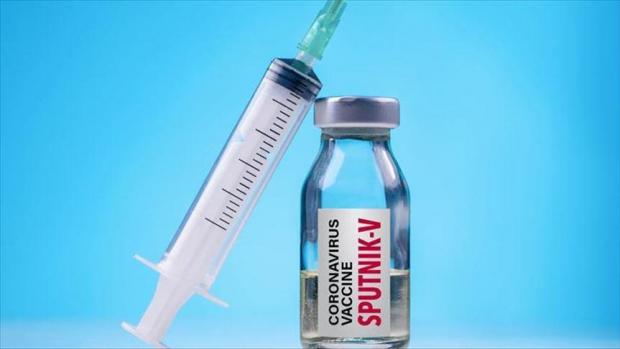 Just days after NYT columnist Thomas Friedman accused President Putin of trusting "what comes out of the ground more than the stuff that might come out of his people's heads," Bloomberg reports that 20 countries, including key markets like India and Brazil, are already lining up to buy the vaccine.

With an efficacy rate above 90%, Russia's vaccine, developed by the country's Gamelaya Institute with support from Russia's sovereign wealth fund, has been found to be more effective than China's, which is why several countries - including EU member Hungary, are lining up to buy it.

At least 20 countries have approved the inoculation for use, including European Union member-state Hungary, while key markets such as Brazil and India are close to authorizing it. Now Russia is setting its sights on the prized EU market as the bloc struggles with its vaccination program amid supply shortages.

In the global battle to defeat a pandemic that's claimed 2.3MM lives in little more than a year, the race to obtain vaccines has assumed geopolitical significance as governments seek to emerge from the huge social and economic damage caused by lockdowns imposed to limit the spread of the virus. That's giving Russia an edge as one of a handful of countries where scientists have produced an effective defense.

The story quoted the head of the Russian sovereign wealth fund which financed the vaccine project.

"This is a watershed moment for us," Kirill Dmitriev, chief executive officer of the state-run Russian Direct Investment Fund, which backed Sputnik V's development and is in charge of its international roll-out, said in an interview.