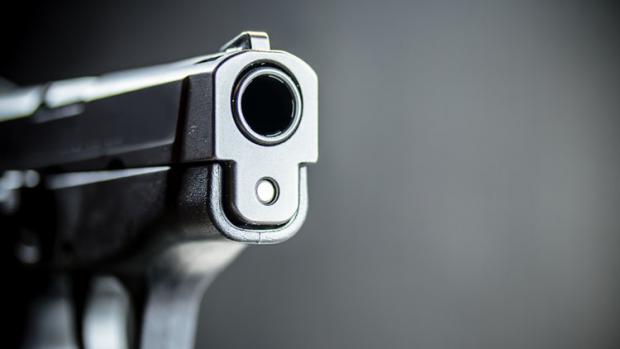 Like all gun control measures, this bill would hit the poor and minority communities the hardest. Its massive scope would also turn tens of millions of legal, law abiding gun owners into felons overnight.

As TFTP reported in December, before Joe Biden took office, his administration has major plans for eviscerating the Second Amendment. Biden has been an outspoken gun grabber and on his campaign website, he's stated that he will use executive action to enforce gun control.

On the site, Biden states that he will use executive action to "get weapons of war off our streets." Calling an AR-style weapon a "weapon of war" is laughable given the fact that Biden, under president Obama, aided in the wholesale slaughter of countless innocent civilians in Afghanistan, Iraq, Yemen, Libya, and Somalia — using actual "weapons of war" like drone strikes, hellfire missiles, and sanctions.

Nevertheless, the new boss — who is the same as the old boss, contrary to what many believe — is presiding over a Congress that will consider the most tyrannical gun control measures in the history of America, HR127.

Former vice presidential candidate for the Libertarian Party, Spike Cohen points out that "HR127 would be most heavily enforced against those with the least ability to defend themselves in court: the poor, and minorities. It will also make things much worse in marginalized communities, where only police and criminals will have guns."

In a post to Facebook, Cohen narrowed down some of the bill's most ominous points that would target every single gun owner in the country.