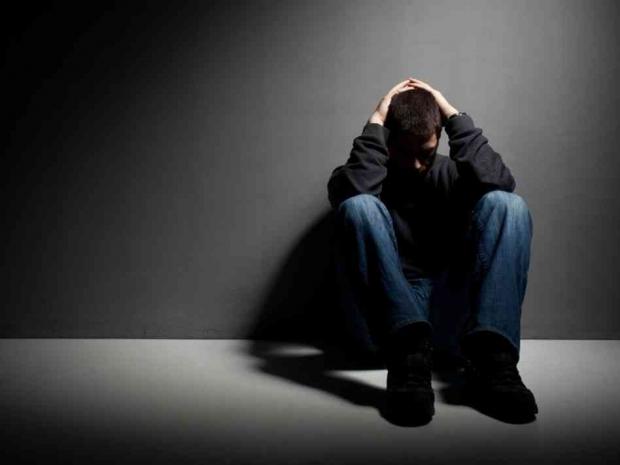 (Natural News) The truth is finally coming out about John Weaver, the shamed Lincoln Project co-founder who was caught soliciting underage boys for sex while co-conspirators at the organization, as well as their mainstream media allies, completely ignored the scandal.

It was not until conservative activist Ryan James Girdusky blew the lid in a bombshell exposé that the Lincoln Project was forced to play dumb, pretending as though it had no idea that Weaver was grooming young boys to service him while baiting them with false promises of exciting job opportunities.

"John Weaver led a secret life that was built on a foundation of deception at every level," the Lincoln Project said in a Jan. 31 statement. "He is a predator, a liar, and an abuser. We extend our deepest sympathies to those who were targeted by his deplorable and predatory behavior."

"We are disgusted and outraged that someone in a position of power and trust would use it for these means," the anti-Trump group added.

The statement goes on to claim that nobody at the Lincoln Project had any clue about Weaver's perversions.

"The totality of his deceptions are beyond anything any of us could have imagined and we are absolutely shocked and sickened by it," further reads the statement.

"Like so many, we have been betrayed and deceived by John Weaver. We are grateful beyond words that at no time was John Weaver in the physical presence of any member of The Lincoln Project."