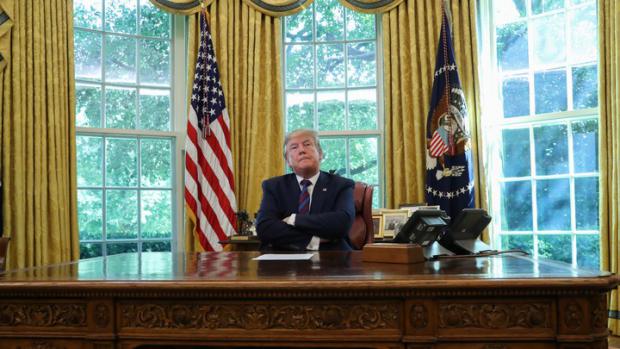 Millions of people had descended on DC to protest the theft of our national election and to support those standing up for the truth. However, in the course of their protest, Goons stormed the Capitol. Five people died as a result. One woman was shot unnecessarily by police, two others died from heart attack and getting crushed in a mob, and one police officer was killed in a way that remains unclear: "Media reports have been conflicting — unnamed law enforcement sources initially told outlets Sicknick was bludgeoned in the head by a fire extinguisher, while others speaking on condition of anonymity countered those claims, arguing there was no immediate evidence showing that Sicknick suffered any blunt force trauma" ("A month after Capitol riot, autopsy results pending in Officer Brian Sicknick death investigation", Fox, February 8 2021).

The same Mainstream Media that (over the course of 2020) described as "mostly peaceful protests" the actions of Antifa and Black Lives Matter killing 33 police, injuring another 700 police, and burning thousands of businesses, has portrayed these events at the Capitol as the greatest tragedy to hit America since Pearl Harbor. It is nice to know there is some form of Goonism in politics still objectionable to the Mainstream Media.  Myself, I eschew all political violence, not just ones convenient for me to denounce.

There are two ways to look at what happened on that fateful afternoon at the Capitol. I think they are both true, though which is more true is, at the moment, anyone's guess.