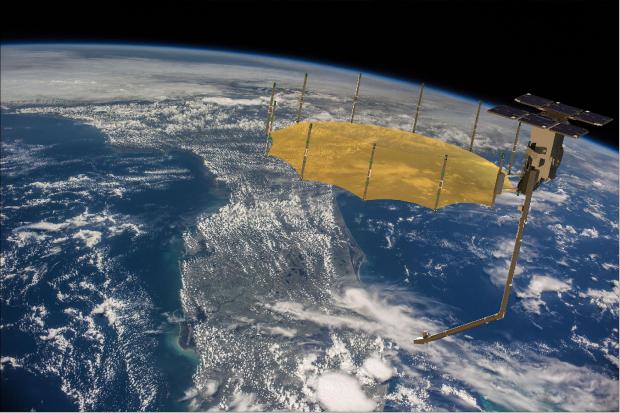 Called Capella-2, the bedroom-sized satellite beams radio signals that can penetrate imaging barriers like cloud cover and nighttime to produce high-resolution radar images that show the inside of lightweight structures.

Capella Space launched the satellite to space in August but has only unveiled it this December. When asked about privacy concerns, the company stated that the device cannot be used for spying even though it's better at viewing Earth than other surveillance and observational satellites.

The best satellite yet of its kind

Capella-2 is about the size of a washing machine when launched into orbit. But it grew to the size of a small bedroom after deploying a minivan-long boom upon reaching space. It is equipped with an impressive system of cameras and sensors, boasting more than 1,300 feet of cables and wiring linking more than 100 individual boards and electronics.

The satellite uses an imaging method called Synthetic Aperture Radar (SAR). SAR is the same technology NASA has been using since the 1970s. It can view Earth regardless of air visibility, cloud covering or time of day. It does this by blasting 9.65 gigahertz radio signals toward the planet and interprets the pulses that bounce back to form a visual.

"At that frequency, the clouds are pretty much transparent. You can penetrate clouds, fog, moisture, smoke, haze," Banazadeh told Futurism.