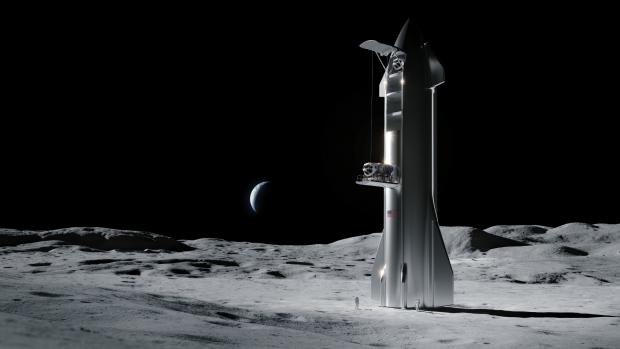 The initial core sections of the gateway, including the habitation unit and propulsion element, are currently expected to launch no earlier than May 2024.

America is set on returning astronauts to the Moon, mainly in order to test technologies that will be vital to the success of its ultimate goal of putting human boots on Mars under the auspices of the Artemis program.

A key element in the architecture of the Artemis program is a Moon-orbiting space station known as the Gateway. Upon completion, the outpost will be roughly a sixth the size of the International Space Station, and like the ISS, it will be capable of shifting its orbit to meet mission needs and if necessary, to avoid hazardous objects.

The new space station will serve as a rendezvous point for missions to the Moon, and eventually for forays deeper into the Solar System.

Currently, development is focused on the future station's Habitation and Logistics Outpost (HALO) – which will be supplied by Northrop Grumman – and the Power and Propulsion Element (PPE), which is being designed and fabricated by Maxar Technologies.

The Halo section will be, as the name suggests, a pressurized module housing the crew's living quarters. It will also be equipped with docking ports for visiting spacecraft, and facilities that will allow astronauts to conduct scientific experiments. This crewed section will be supported by the PPE element, which will provide HALO with power, high-speed communications and other vital resources.