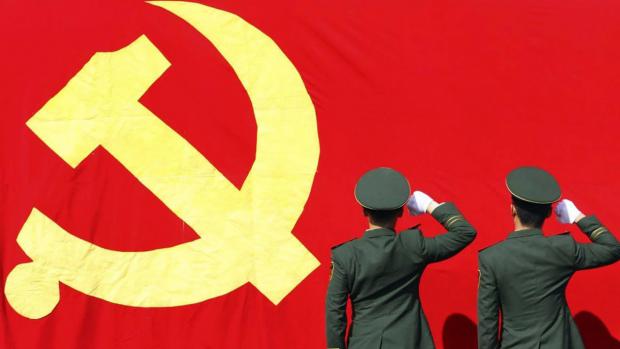 Somewhere between one and two million of them have been rounded up and placed in "reeducation" camps by the Chinese government, with smuggled out stories telling of beatings, torture, organ-transplant harvesting, gang rape, and ideological indoctrination sessions, along with executions.

The Uyghurs are a combination of Muslim Turkic groups who number between 12 and 20 million. After at least two short lived attempts in the 1930s and 1940s to gain national independence from the Chinese governments that replaced the Manchu Dynasty after its fall in 1911, Xinjiang was once more politically joined to China following the coming to power of the Chinese communists under Mao Zedong in 1949.

The Uyghurs, like the Tibetans, and other minority groups in China, have been the victims of Chinese political and ethnic imperialism. The Chinese government has attempted to assure the political unification and integration of, especially, Tibet and Xinjiang by a policy of ethnic and cultural "sterilization." For decades, the Chinese authorities in Beijing have instigated Han Chinese population migrations to these two areas to "dilute" and reduce to a demographic minority the Uyghur and Tibetan peoples within their own lands.

The Chinese government has attempted to persecute and eradicate the practice of Islam and Buddhism, respectively, among these peoples. The Chinese military has desecrated religious temples and places of worship, murdered and imprisoned religious leaders, forced women of both groups to marry Han Chinese to genetically "cleanse" Xinjiang and Tibet of their indigenous populations, and have restricted or prohibited the learning and speaking of the distinct local languages and practicing of cultural customs.

US Hostile to China Innovation and Competition Act of 2021

Who Loses When The China-Bat-Cave Narrative Implodes?

China Will Use "Coercive Power" To Force Digital Yuan On Population