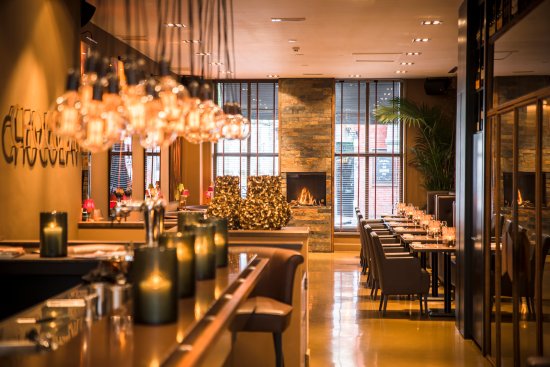 Not surprisingly, that impact is waning.

According to Black Box Intelligence, same-store sales and traffic growth has been slowing ever since starting off "very strong" in the first week of the year, though the industry is still performing better thus far in 2021 than it did in 2020.

Much of that strength has come in quick-service restaurants and fast-casual chains that have largely recovered from the pandemic and have increased their sales more recently as consumers flocked to drive-thrus and ordered delivery. Family dining and fine dining have performed the worst.

The results back up comments from executives at publicly traded chains that have reported earnings thus far, suggesting that same-store sales in January have been strong—likely the strongest month since the start of the pandemic—yet the impact is slowing down.

Chris Turner, CFO of Pizza Hut, KFC and Taco Bell owner Yum Brands, noted that same-store sales at the company's four chains, including Habit Burger, have been up in the "mid-teens" in January, "partly bolstered by the stimulus."

But, he said, that "appears to be waning."

But they, too, expect that to wane. "Because of the level of stimulus, certainly it is helping now in the short term. We're a beneficiary of that," CEO Chris Kempczinski said. "But the stimulus is going to roll off, and I don't think we yet fully understand or have visibility to, as the stimulus rolls off, what is the underlying health of the consumer."

The shape of things to come in China