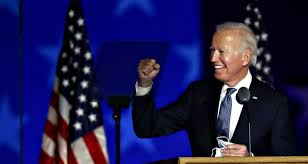 They are expected to speak for just a few hours

Accused Democrats of acting out of 'hatred'

When they conclude senators will get to ask questions

'I'm just anxious to see what my Republican friends do. If they stand up,' he said

Giant heart-shaped signs in red, white and pink with messages of 'unity,' 'hope,' 'healing' were placed on the lawn

'I just wanted some joy. With the pandemic, just everybody's feeling a little down. So, it's just a little joy. A little hope. That's all,' Jill Biden said of her message

Brilliant and Brave parent objects to Woke culture, soft racism, and the culture of fear at schools

It's an UpperClass thing: Labor have become The Australian Wokers Party and the workers are fed