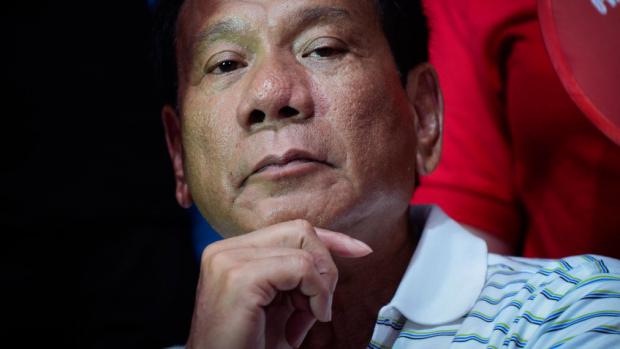 The remarks came during a speech given to Philippine troops where he said of allied US forces: "I'd like to put on notice if there is an American agent here, from now on, you want the Visiting Forces Agreement done? You have to pay," he said. "It is a shared responsibility, but your share of responsibility does not come free, after all, when the war breaks out we all pay."

Tensions between the US and Philippines have been on edge for years as recently Duterte openly called for the government to kick out US forces and scrap the VFA altogether, however, the country's military at this point appears to be more concerned with the growing threat from Beijing in the South China Sea.

Tensions came to a head when last year Duterte told Washington he would cancel the deal, citing the US denying top allies within his government visas over human rights abuses.

According to a Reuters summary of his remarks:

Duterte reiterated that he wanted to avoid confrontation with China over maritime claims that "would lead to something we can hardly afford".

"(The US) is free to advance their troops in our land … We do not like it because we want to remain neutral," the ultra-nationalist Duterte added in his speech. "But the exigency of the moment requires their presence here, I am okay with that."

The troop agreement was recently extended as part of military-to-military talks, and it's unclear whether the Philippine side will actually push for compensation, or whether Duterte has a specific figure in mind, which he did not specify in the remarks.