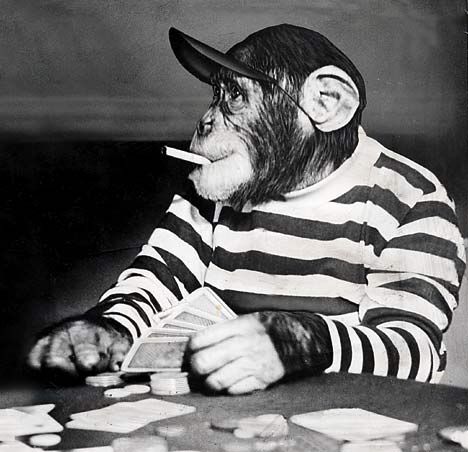 The insertion could make that animal's intelligence more human than that of lower primates. Su's next experiment is inserting into monkeys the SRGAP2C gene, related to human intelligence, and the FOXP2 gene, connected to language skills.

Has nobody in China seen Planet of the Apes?

Or maybe they have. "Biotechnology development in China is heading in a truly macabre direction," writes Brandon Weichert of The Weichert Report in an article posted on the American Greatness website.

In a communist society with unrestrained ambition, researchers are pursuing weird science. What happens when you mix pig and monkey DNA? Chinese experimenters can tell you. How about growing human-like organs in animals? Yes, they have done that as well.

It is not clear how far Chinese military researchers have gone. They are, however, advocating use of the CRISPR gene-editing tool to enhance human capabilities, and the Communist Party's Central Military Commission is "supporting research in human performance enhancement and 'new concept' biotechnology."