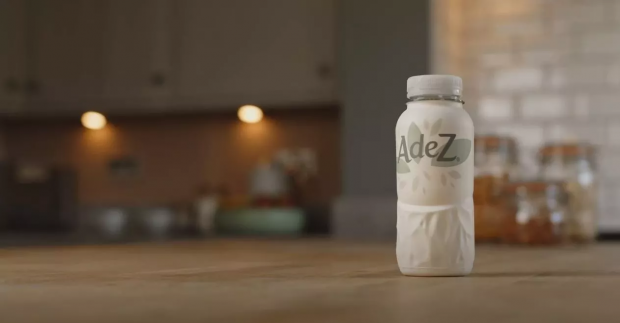 Selling beverages in paper containers is as old as the milk carton, which was called a paper bottle back in 1915. However, they aren't suitable for all beverages and certainly not for carbonated ones that need something a bit more robust. That being said, a paper bottle is very attractive from an environmental point of view, since paper is biodegradable and relatively easy to recycle.

In 2020, Coca-Cola's R&D division in Brussels, along with the Danish startup Paper Bottle Company (Paboco) and working with Carlsberg, L'Oréal and The Absolut Company, came up with a bottle consisting of a hard paper shell lined with a bio-based plastic that is also used for the cap.

Coca-Cola emphasizes that the bottle is still in development as the company assesses the prototype bottle's performance, durability, and ability to protect its contents. That being said, Coca-Cola wants to go ahead with consumer testing to determine how it performs in the real world and measure how well people take to the new receptacle.

Scientist Says Plastic Pollution Is Shrinking Penises, Will Make Most Men Infertile by 2045

RFK, Jr. and The Minimalists Discuss Incentivizing Companies to 'Do Well by Doing Good'

How to Turn Plastic Waste in Your Recycle Bin Into Profit

Is this the end of forests as we've known them?