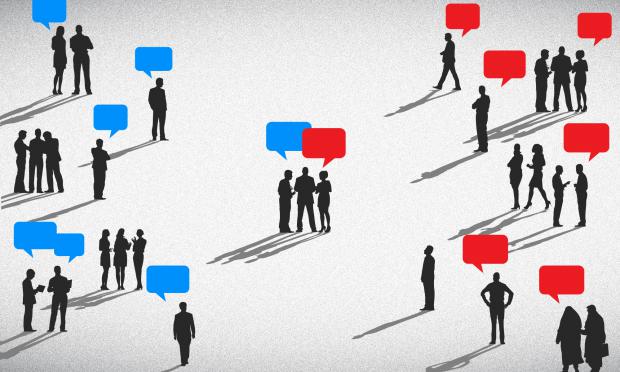 As expected, former President Trump was acquitted in his second impeachment trial over the weekend as only 7, not 17, Republicans voted with the 50 Democratic senators to convict. As also expected, this provides no political closure. Roses are red, violets are blue….and the two flowers don't want to be in the same bouquet judging from the rhetoric flying around. Indeed, it's more brickbats all round.

As noted weeks ago, a Republican civil war post Trump now begins in full. Senate Minority Leader Mitch McConnell castigated him while voting to acquit; the Republicans who voted to convict face local party censure; and Trump himself put out a public statement (not over Twitter, obviously) that the MAGA movement has "only just begun". The US now enters an 18-month-plus period in which Trumpists may try to primary Republican Congressional candidates to deliver both the party and a Congressional majority to MAGA populism in 2022. The global implications of this very national struggle will likely be enormous.

Meanwhile, it's hardly roses all round elsewhere:

Melbourne is into lockdown again, and Auckland too;

We just had the worst UK recession for 300 years, alongside warnings the British economy will collapse if the government forces firms to repay the vast sums lent to them in 2020 merely to stand still, and as the government still refuses to commit to a timetable to roll back lockdowns;

The White House has stated its "deep concerns" over the WHO's investigation into the origin of Covid in China, suggesting US global reengagement will mean a struggle over control of such key multilaterals;

Russia says it is prepared to cut links with the EU if the latter imposes Magnitsky sanctions on it, quoting Vegetius: "If you want peace, you must prepare for war". Although whether this includes stopping gas flows in a bitterly cold winter or not (as US prices explode higher) remains unclear, it *is* clear that the EU is never prepared for war of any kind;