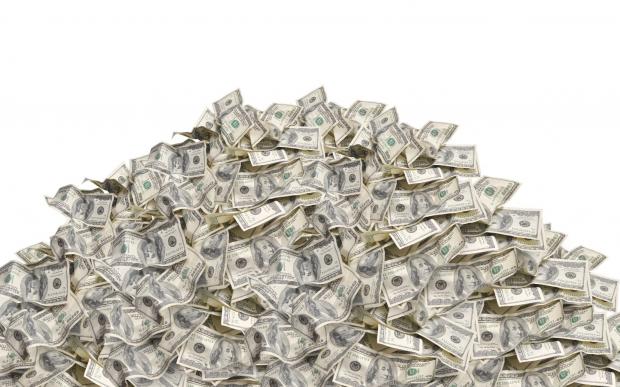 In 2019, President Trump officially recognized Israeli sovereignty over the occupied oil-rich Golan Heights that was seized from Syria in 1967, despite international opposition. _GEG
Knesset member Ayoob Kara, who is part of Israeli PM Benjamin Netanyahu's Likud party, on Tuesday threatened that Israel is prepared to abandon America and ally with China and Russia if Biden "reneges on America's recognition of Israeli sovereignty over the Golan Heights and signs a nuclear deal with Iran."

The public statement, which our media is refusing to report on, comes a little over one month after the US congress voted to pass a law mandating we send nearly $40 billion in aid to Israel over the next decade (even if, as Nancy Pelosi said, America "crumbles to the ground").

"If the United States does not continue to recognize Israel's sovereignty in the Golan Heights and drastically changes Trump's Iran policy, Israel will have to consider building a stronger relationship with Russia and China," Kara said, tweeting out a picture of himself with former US Ambassador to Israel David Friedman.