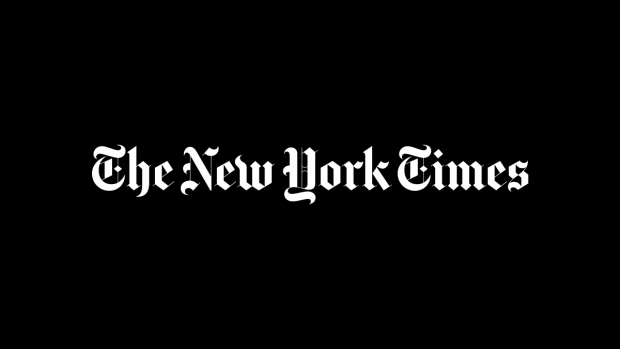 The New York Times wrote, "Then on Wednesday [January 6], pro-Trump rioters attacked the citadel of democracy, overpowered Mr. Sicknick, 42, and struck him in the head with a fire extinguisher, according to two law enforcement officials. With a bloody gash on his head, Mr. Sicknick was rushed to the hospital and placed on life support. He died on Thursday evening."

However, law enforcement officials now tell CNN that there was no fire extinguisher blow, no bloody gash, and no blunt force trauma to Sicknick's body when he died.

Here is a list of how events unfolded, according to the Revolver article:

•  The New York Times created the 'riot' narrative with this headline "He Dreamed of Being a Police Officer, then He Was Killed by a Pro-Trump Mob"

•  Hours after the protest had already concluded, Sicknick texted his own brother Ken that very night he was basically fine, other than being "pepper sprayed twice," confirming he was safe and "in good shape."