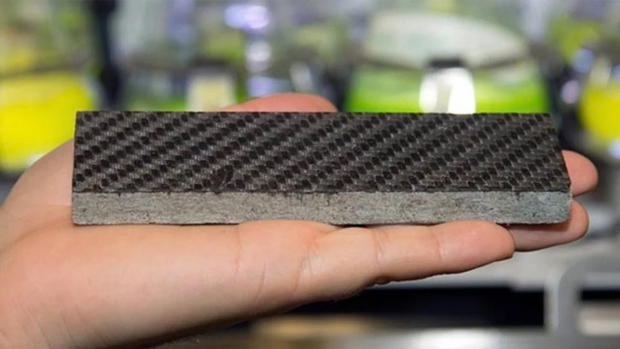 (Natural News) Algae is a diverse group of aquatic organisms capable of producing oxygen and absorbing carbon dioxide from the atmosphere. Scientists have been studying algae for their potential as a source of fuel, but many others are also starting to explore algae's immense potential in biotechnology.

In the algae technical facility at the Technical University of Munich in Germany, a team of researchers led by biotechnology professor Thomas Bruck found that algae could be used as an eco-friendly material for making polyacrylonitrile (PAN), the precursor for approximately 90 percent of today's carbon fiber production.

There is a great demand for carbon fiber in the aerospace and construction industries because it is lighter and stronger than steel. Unfortunately, carbon fiber is produced, almost exclusively, from finite resources, such as crude oil and natural gas.

Given a more eco-friendly material like algae, scientists may begin to produce a more environmentally friendly version of carbon fiber for manufacturing aircraft components, reinforcing infrastructures and producing high-performance vehicles, among many others.

Earlier studies and projects have explored the use of algae in the production of biofuels, supplements and even medicines. But little is known about the potential of these aquatic organisms as raw material for infrastructure.

To this end, Bruck and his colleagues developed a process that uses halophilic algae – algae that thrives in high salt concentrations – to remove carbon dioxide from the atmosphere and make carbon fiber.

The process involves several stages. First, the algae transforms carbon dioxide from the atmosphere, power plants or exhaust fumes from factories into biomass, an organic material used as a renewable energy source. This biomass is then transformed into algae oil.

One of the products derived from algae oil is glycerin, which is processed into acrylonitrile. In turn, this pungent, toxic liquid is used to produce precursor fibers made of PAN. Previous laboratory findings suggest that PAN can be processed, or pyrolyzed, into carbon fibers.