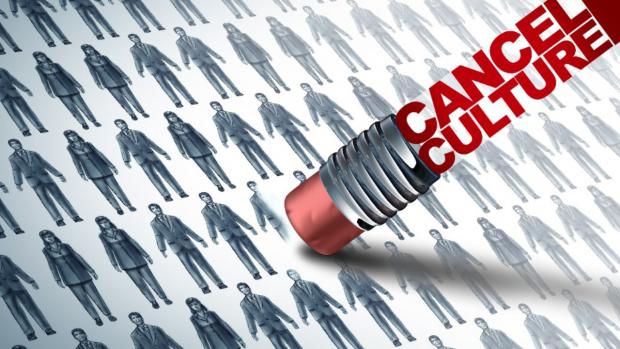 "Look, the impeachment may be over, but the blacklisting is stronger than ever," Host Maria Bartiromo said. "President Trump's attorney, Michael Van Der Veen, is being threatened now for defending the former president. He had a horrible day yesterday."

"If we don't push back on this and stop it, and stand up as Mr. Dershowitz said – stand up for the Constitution and the First Amendment – it will only get worse. And, so, this is the number one issue for the country to address today," Rep. Jordan warned.