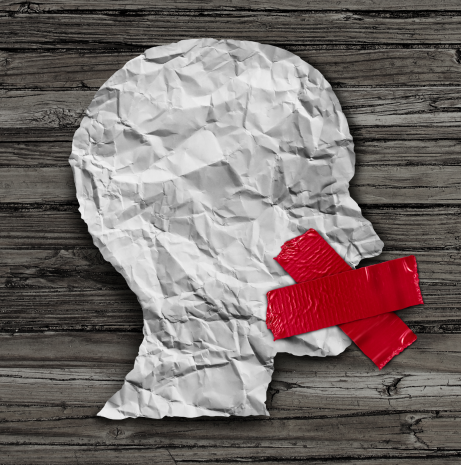 The Sunday Telegraph reported that the university measure is to be announced this week by the Education secretary Gavin Williamson, who has previously railed against the rise of 'wokism' and leftist cancel culture.

The report notes that "Colleges or student bodies that try to cancel, dismiss or demote people over their views will be sanctioned in a major Government escalation on the 'war on woke'."

Williamson's effort will make it the duty of universities to promote free speech on campuses by allowing a broad spectrum of events and speakers, without hindrance.

The move will also see a 'Free Speech Champion' established on campuses as part of government's regulatory Office for Students.

The role will be to ensure free speech isn't impeded and that academic freedom is maintained, and to impose fines on establishments or student unions that restrict speech.

A government source told the Telegraph that "Unacceptable silencing and censoring on campuses is having a chilling effect and that is why we must strengthen free speech in higher education, by bolstering the existing legal duties and ensuring strong, robust action is taken if these are breached."

In addition, the government will instruct heritage charities, museums and art galleries to stop 'airbrushing' history at the behest of the woke mob.

Culture secretary Oliver Dowden is expected to issue instructions to the National Trust, Historic England, the National Lottery Heritage Fund, Arts Council England, the National History Museum, the British Museum and the Imperial War Museum at a summit next week "to defend our culture and history from the noisy minority of activists constantly trying to do Britain down".

The move comes after revelations that public funds are being used to pay for reviews that seek to link British heritage to 'colonialism' and 'white supremacy'.