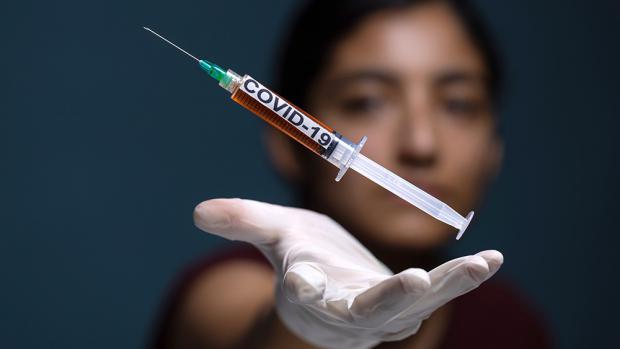 Her family members confirmed that she was "breaking out in rashes" after the vaccine. She also suffered from sudden migraine headaches, and got "sick" after taking the second dose of the vaccine. At the very end, she lost the ability to speak and went unconscious. The migraines, nausea, and loss of speech were all symptoms of a brain bleed and brain swelling, something her family did not understand at the time, and something nobody would expect after vaccination.

While on life support, neurologists used angiography to image the damage inside the brain. They found a subarachnoid hemorrhage, whereas a bulging blood vessel burst in the brain, bleeding out in the space between the brain and the tissue covering the brain. The ensuing swelling cut off oxygen to the brain and caused brain death. On February 10, 2021, Sarah reportedly had "no brain activity." Some of the woman's organs are now being procured, so they can be donated to other people around the world.

Experimental COVID-19 vaccines may cause inflammation along the cardiovascular system, leading to heart attack and/or stroke. This serious issue was brought forth to the Food and Drug Administration (FDA) by Dr. J. Patrick Whelan, M.D., Ph.D. and further confirmed by cardiothoracic surgeon, Dr. Hooman Noorchashm, M.D., Ph.D. The two doctors warned that a recently-infected patient who is subject to COVID-19 vaccination is likely to suffer from autoimmune attacks along the ACE-2 receptors present in the heart, and in the microvasculature of the brain, liver and kidney. If viral antigens are present in the tissues of recipients at the time of vaccination, the vaccine-augmented immune response will turn the immune system against those tissues, causing inflammation that can lead to blood clot formation.