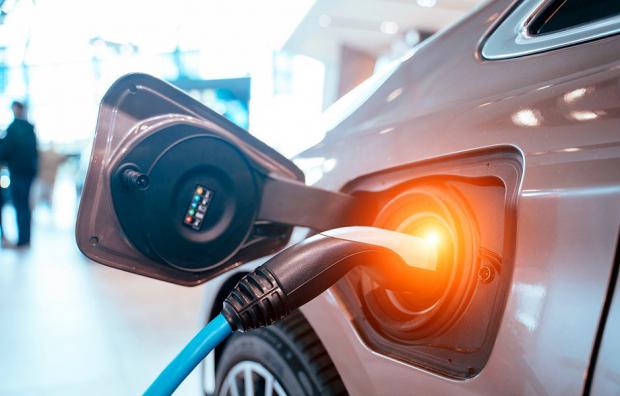 Akio Toyoda, CEO of one of the most highly ranked car manufacturers in the world, Toyota Motors, explained to the Japan Automobile Manufacturers Association at its recent end-of-year press conference that electric vehicles emit more carbon dioxide than combustion engine vehicles. Not only that, but electric cars are extremely expensive to produce and inflict massive damage on the environment.

"The current business model of the car industry is going to collapse," he warned, pointing to competitors like Obama-bailed-out General Motors (GM) that have pledged to sell only "zero-emission" vehicles by the year 2035. "The more EVs we build, the worse carbon dioxide gets … When politicians are out there saying, 'Let's get rid of all cars using gasoline,' do they understand this?"

Toyoda is one of the few who is brave enough to tell it like it is. While it might sound pleasant to envision a future where not a single puff of tailpipe pollution is ever emitted, this is simply not a possible reality.

What many people fail to realize is that a bulk of the electricity that comes through those giant EV power plugs comes from fossil fuels like coal, which are far more polluting than the oil that is turned into gasoline for regular cars. Mining up lithium, nickel and cobalt to produce EV batteries is also a planetary scourge.

"Studies detailing the carbon emissions necessary to manufacture an electric vehicle reveal that on a net basis, there are more emissions for vehicle bought and used for its expected lifetime, than would be generated by buying and using a conventional gasoline-powered vehicle," writes Thomas Lifson for American Thinker.