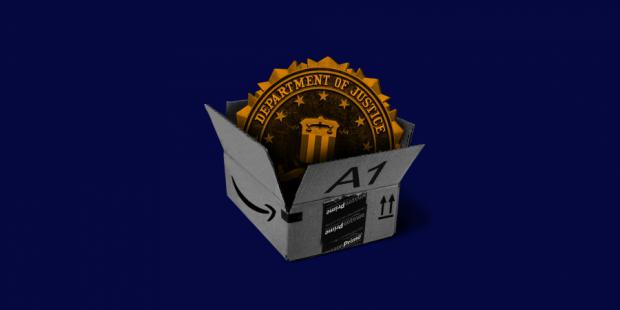 The tech-giant is employing services of specialists to collect and monitor information on organized labor. Currently, the company is facing one of the largest union pushes with more than six thousand employees in the Amazon Birmingham facility voting to form a union.

Tech giants are already in the news for providing a diverse range of technology services for the military and supplying law enforcement agencies with state-of-the-art facial recognition software.

Now, Amazon, which started as an online bookseller is focusing on security by hiring twenty-six FBI agents for its global security center in Arizona.

The expansion will help in facing new challenges such as:

The tech behemoth has hired at least two FBI agents to keep the unions out by monitoring the labor-organizing activity of its employees.

So, it will come as no surprise that as many as 26 former FBI agents and employees hold key positions in different departments like software development, security division, advisory board, human resources, and so on in the Arizona security operation facility.

FBI publishes series of photos from inside people's homes on Twitter and asks for...