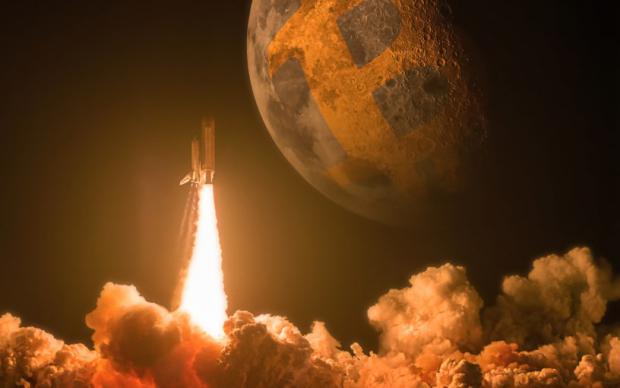 I'm not Elon Musk's biggest fan. At best, I see him as equal parts huckster and visionary.

But I won't lie, as a long-time advocate for Bitcoin both in theory and practice, I welcomed his announcement that Tesla Corp. has a $1.5 billion position in granddaddy of cryptocurrencies.

That's, of course, assuming that Elon isn't the world's biggest troll, which is a non-zero probability in my opinion.

This announcement, on the heels of Musk's open support of the Redittor Rebellion against Wall Street via Game Stop and Dogecoin, may be the moment where we say this was the turning point.

Bought some Dogecoin for lil X, so he can be a toddler hodler

Because Musk sits at the center of the Venn diagram of today's cultural dynamics.

He's an entrepreneur building electric sports cars and commercializing space flight. Tesla and SpaceX, regardless of what you think about them as companies, are aspirational ideas of the highest order.