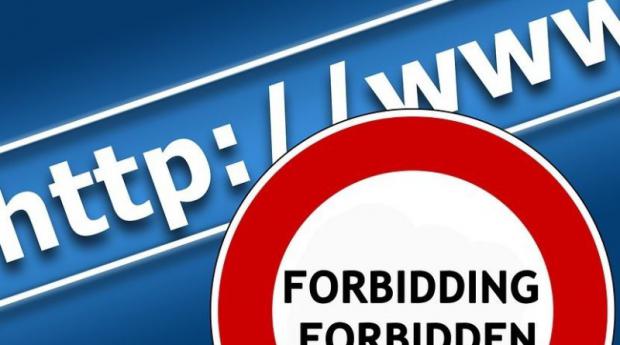 This is the slippery slope that leads to the end of free speech as we once knew it.

In a world increasingly automated and filtered through the lens of artificial intelligence, we are finding ourselves at the mercy of inflexible algorithms that dictate the boundaries of our liberties.

Once artificial intelligence becomes a fully integrated part of the government bureaucracy, there will be little recourse: we will be subject to the intransigent judgments of techno-rulers.

This is how it starts.

Martin Niemöller's warning about the widening net that ensnares us all still applies.

In our case, however, it started with the censors who went after extremists spouting so-called "hate speech," and few spoke out—because they were not extremists and didn't want to be shamed for being perceived as politically incorrect.

Then the internet censors got involved and went after extremists spouting "disinformation" about stolen elections, the Holocaust, and Hunter Biden, and few spoke out—because they were not extremists and didn't want to be shunned for appearing to disagree with the majority.

By the time the techno-censors went after extremists spouting "misinformation" about the COVID-19 pandemic and vaccines, the censors had developed a system and strategy for silencing the nonconformists. Still, few spoke out.

Eventually, "we the people" will be the ones in the crosshairs.