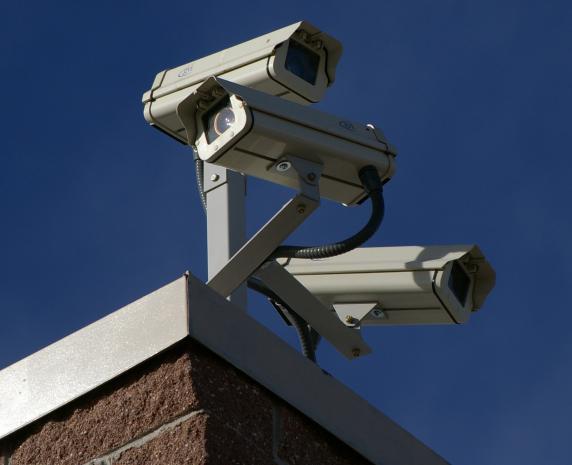 All of this is important since, starting Monday, people will be required to wear masks in vehicles in Saxony if members of more than two households are traveling together.

"Wearing a hat and sunglasses in addition to a mask that covers the face and mouth makes [the driver] unrecognizable. So that's not allowed," Saxony's Interior Minister Roland Woller was quoted as saying.

"General facial features" of the driver must still be visible to the road safety cameras, Woller added, claiming that officials responsible for handing out fines were advised to handle the new rule on a case-by-case basis.

Meanwhile, Germans were mandated last month to wear medical-grade respirator-type masks on public transport and when going to supermarkets. Simple cloth and/or homemade masks aren't even allowed in such circumstances.

Germany has been among the most aggressive governments on the European Continent when it comes to imposing restrictive measures to combat COVID cases,

As cases and deaths continue to decline generally around the world, Germany has just seen an increase by 10,207 to 2,360,606, data from the Robert Koch Institute for infectious diseases showed on Thursday. The reported death toll rose by 534 to 66,698, the tally showed.