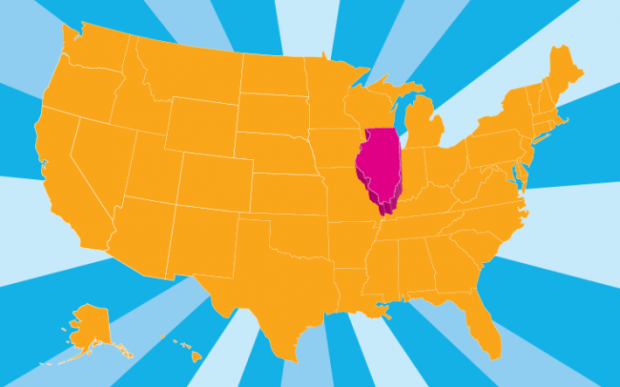 Three stories told those who believe Illinois is on the wrong track that the state's political establishment cannot care less about their concerns. Disdain and even hatred about those concerns prevail.

First was Gov. JB Pritzker's State of the State and Budget Address. It's not just that it was more of the same refusal to undertake the major reforms needed to solve the fiscal crisis, which we are writing about separately. It was the extreme rhetoric Pritzker used to attack a political obstacle that doesn't exist.

That political obstacle, Pritzker said, is Illinois Republicans. Their purposeful destructiveness has undermined the mission of putting Illinois on the right path, Pritzker would have us believe.  "In essence, they eliminated the fire department, burnt down the house, and poured gas on the flames — and now they're asking why we're not doing more to prevent fires," he said.

In truth, however, Republicans have been unable to pass or block a single thing of any consequence during the Pritzker Administration because Pritzker's party has held a supermajority in the General Assembly for years. Nor do Republicans hold even one statewide office. He has faced no political obstacle from those he excoriated.

Second, Illinois finalized the Culturally Responsive Teaching and Leading Standards through a vote by a legislative committee. A firestorm of opposition preceded the vote, expressed by Illinoisans who saw what the standards were plainly designed to accomplish: political indoctrination of kindergarten through high school students, imposing radically divisive critical race theory on classrooms.

Utah Reporter Stalks Paramedic at His Home to Out Him and Harass Him on Why...