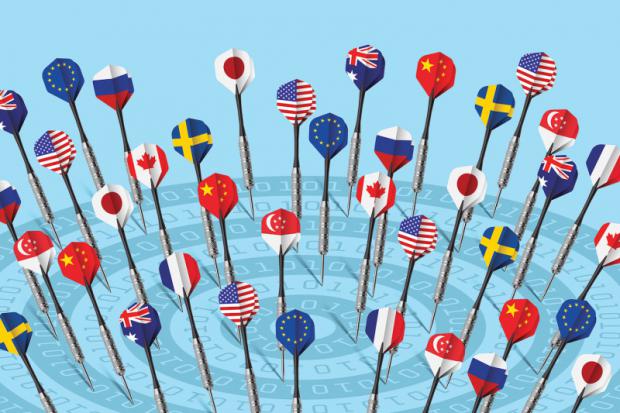 The first article is actually an editorial in the Washington Post. It is entitled "Biden Continues Business as Usual with Trump's "Favorite Dictator." The editorial provides an excellent critique of U.S. foreign aid for Egypt, which is one of the world's most brutal dictatorships. Pointing out that Biden had criticized former President Trump for supporting Egypt's ruler, Gen. Abdel Fatah al-Sissi, the Post's editorial then proceeds to point out that that is precisely what President Biden is now doing:

On Tuesday, the State Department approved a $197 million sale of naval surface-to-air missiles to the Sissi regime. Spokesman Ned Price described the transfer as "a routine replenishment of defensive weapons." In other words, if not a blank check, then business as usual with a government that pays for its U.S. weapons with $1.3 billion in annual U.S. aid — one of the largest subsidies to a foreign nation.

Unfortunately, no. Saying that Biden must connect his words favoring human rights and democracy to action, the Post writes: "A good first step would be to consult with the Egypt Human Rights Caucus on linking further military aid and sales to Egypt to the release of political prisoners…."

For What Should We Fight Russia or China?