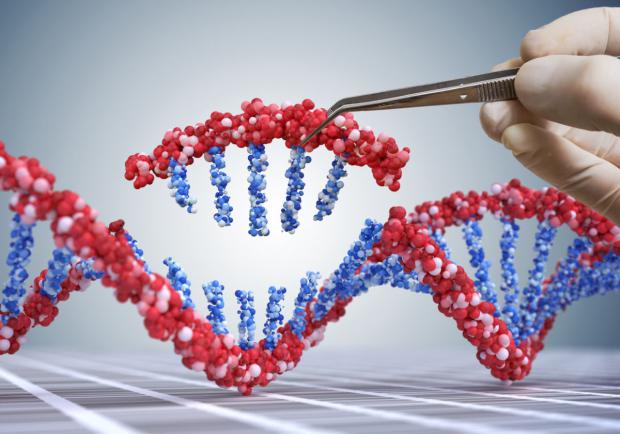 The Communist Chinese Party is ignoring ethical boundaries to "augment" military personnel through biotechnology, according to a report by the Daily Wire, which itself is based on a report by former intelligence chief John Ratcliffe.

"China has even conducted human testing on members of the People's Liberation Army in hope of developing soldiers with biologically enhanced capabilities," says Ratcliffe. "The intelligence is clear: Beijing intends to dominate the U.S. and the rest of the planet economically, militarily and technologically."

"Many of China's major public initiatives and prominent companies offer only a layer of camouflage to the activities of the Chinese Communist Party."

For example, in 2017, Major General He Fuchu said the integration of gene editing would have "revolutionary influences upon weapons and equipment, the combat spaces, the forms of warfare, and military theories."

Additionally, a senior colonel for a military medical university in China wrote a 2010 book entitled "War for Biological Dominance."