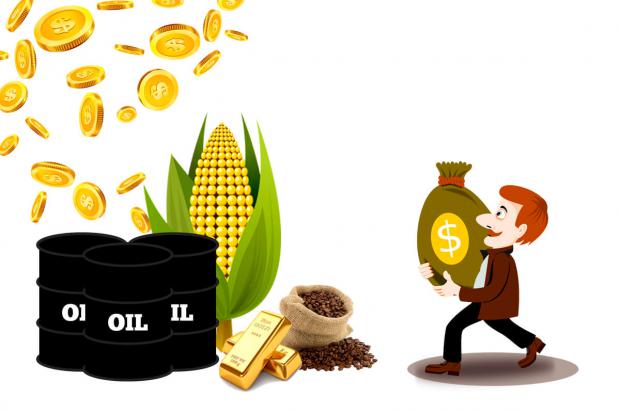 The long era of monetary-policy dominance is over, leading to a heightening of inflation risks not seen since the 1960s
Investors are deeply underweight and will need real assets such as commodities as a hedge against inflation
Commodities are generationally cheap, both compared to themselves and to other assets
It is rare in macro-forecasting when the stars align so perfectly. The combination of substantially different inflation risks, capital scarcity across several commodity sectors, and 50 years' of underperformance compared to financial assets make commodities one of the most compelling long-term investment opportunities at the moment.

The convergence of fiscal and monetary policy represents a profound change to the investment landscape.  Monetary policy, hitting up against zero rates and with central banks' balance sheets already bloated, it is becoming ever more incumbent on more fiscal policy to boost economies and inflation.

But policymakers should be careful what they wish for.  Large government deficits financed by pliant central banks have preceded every high and hyper-inflationary episode of the 20th century, from Weimar Germany in the 1920s, to Hungary in the 1940s, to Argentina in the early 1990s.  QE has lulled people into a false sense security as it was not inflationary.  QE created a supply of dollars, and relied on the banking system to "transmit" those dollars.  But a private sector still licking its wounds from the financial crisis did not want to borrow, and banks did not want to lend, which meant borrowing and therefore inflation did not sustainably pick up.