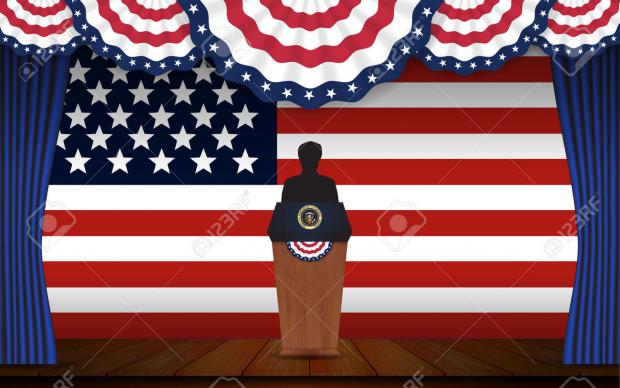 Let's even say you have suspicions the two parties are more interested in their own power than in helping the country.

Occasionally you see promising people come forward, challenging the conventions. Maybe your interest is piqued by an Andrew Yang or Tulsi Gabbard, a Marianne Robinson or Bernie Sanders. Or perhaps by a Ben Carson, Carly Fiorina, Ron Paul, or Herman Cain.

Whoever they are, interesting people with interesting ideas show up, and somehow they speak to you. They seem to share some of your interests. But they never get a foothold in the game of national politics.

Maybe you don't understand politics, and these candidates always lose fairly on the merits. But you suspect the deck is stacked against them. They criticize Wall Street, the military-industrial complex, corruption in politics. You've heard them called "populists," but they always end up getting labeled something like "fascist" or "socialist," and cast aside.

Or maybe you do understand politics. You long for an outsider, populist candidate, not because you are naïve, but because you are well-read. You've studied history and political theory. You don't care much for pundits or journalists; you read thoughtful, literate writers who provide historical and philosophical perspective—thinkers most pundits and journalists have never heard of and wouldn't understand.