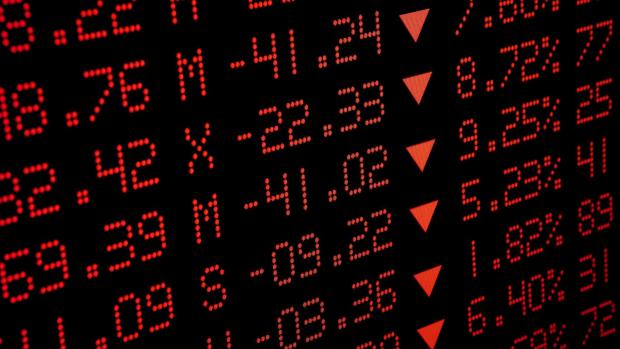 I live in a suburb of Houston, Texas, and was one of the 2.6 million that lost power and water for several days. It was an exciting adventure in survival as our house's temperature dropped below freezing and ice formed on our emergency water supply in the bathtub.

However, between sitting in cars to charge the laptop and phone batteries and warm up a bit to figuring out how to make coffee on a gas stove, everyone made it through. The lesson we all relearned during this event is not to take for granted even the smallest luxuries in life or each other.

This week's newsletter will be abbreviated as I still don't have access to everything just yet. However, by next week, we should be back to normal.

Market Review & Update
I previously stated that with the market already trading 2-standard deviations above the 50-dma, further upside could be limited. Such was the case as markets struggled all week to hold gains in a very narrow range.

Currently, the money flow signals remain positive, but "sell signals" did trigger as of the close on Friday. While the money flow itself remains strongly positive, the "sell signals" continue to suggest downward pressure on prices currently. However, given the more extreme overbought and bullish conditions, there is a risk of a deeper correction over the next few weeks.