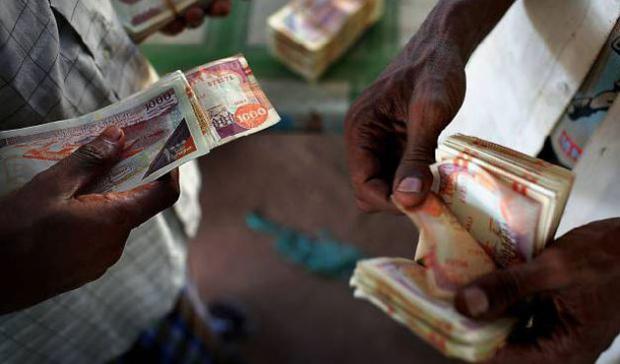 While Farmajo has refused to step down, a dwindling number of Somalis accept his legitimacy. Wardheer News, one of Somalia's leading and most reputable news sites, explained, "Farmajo not only failed to satisfy the oath of the office which compels to hold election prior to his term but…failed to carry out consultation with the opposition groups for the possible establishment of an agreed interim administration until a new parliament and a president is elected."

Protestors called what was set to become Somalia's largest peaceful demonstration in more than a half century to demand a peaceful transition. Last night, before protestors arrived, militias led by General Indha Cadde took over control of the Monument to Unknown Soldiers. When asked who ordered him to deploy, he said it was his sense of responsibility because there was no government in the country. Farmajo's challengers then deployed their own militias to the main landmarks around the city, as Farmajo sought to block protestor access to the city center. Calm did not last long. Yusuf Gabobe, editor of the Somaliland Times, reported that at around midnight Mogadishu time, "Fierce fighting…between government security forces and bodyguards of former presidents Hassan Sheikh Mohamud and Sheikh Sharif Ahmed." Sheikh Sharif Ahmed confirmed the skirmish at the hotel where many presidential candidates are staying as they seek new elections.

For Farmajo, a nephew of former Cold War dictator Siad Barre, to order Somali forces to attack his political competitors confirms that he is more interested in suppressing political competitors than fighting the Al Qaeda-affiliated Al-Shabaab militia. Indeed, rather than fight al-Shabaab, he has threatened to unleash the group on Somalia's neighbors.