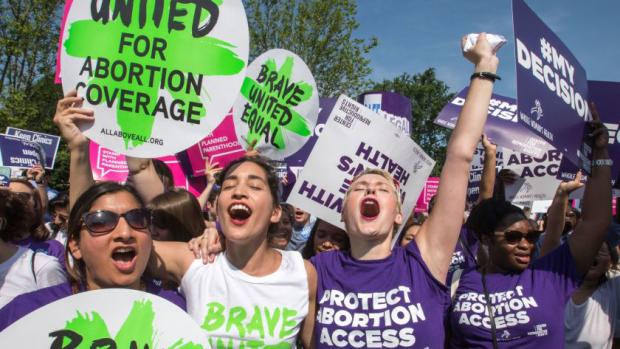 Data from Planned Parenthood's annual report shows that the organization's abortion numbers hit a 15-year-high, according to the pro-life Susan B. Anthony List.

Between Oct. 1, 2018 and Sept. 30, 2019, Planned Parenthood performed 354,871 abortions among other services, such as STI testing and treatment, contraceptive services, cancer screenings and prevention, and other services, according to the organization's recently-released annual report.

Though the report cited 10,374,069 total services, and only 3 percent of those services were abortions, it noted in a footnote that Planned Parenthood health centers saw just 2.4 million patients in 2019. Planned Parenthood defines a service as "a discrete clinical interaction, such as the administration of a physical exam or STI test or the provision of a birth control method."