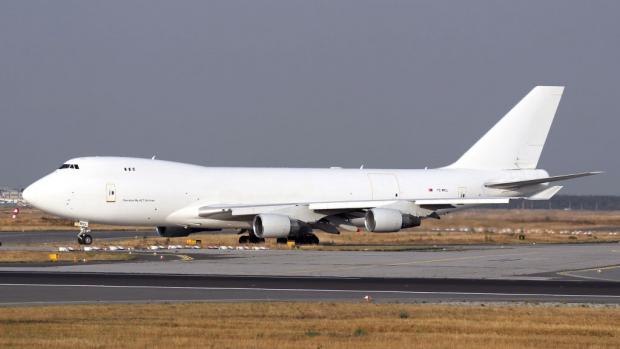 The plane was powered by Pratt & Whitney PW4000 engines - the same engine that just exploded over Denver -  when one of its engines suffered a failure.

A spokeswoman for Maastricht Airport, Hella Hendriks, was quoted by The Guardian as saying, "witnesses heard one or two explosions shortly after takeoff and the pilot was informed by air traffic control that an engine was on fire."

Disturbing photos emerged on social media of engine debris that has scattered across the streets of Meersen.

"The photos indicate they were parts of engine blade, but that's being investigated," Hendriks said. "Several cars were damaged and bits hit several houses. Pieces were found across the residential neighborhood on roofs, gardens, and streets."

The Guardian noted a woman in Meersen was injured by the falling debris.