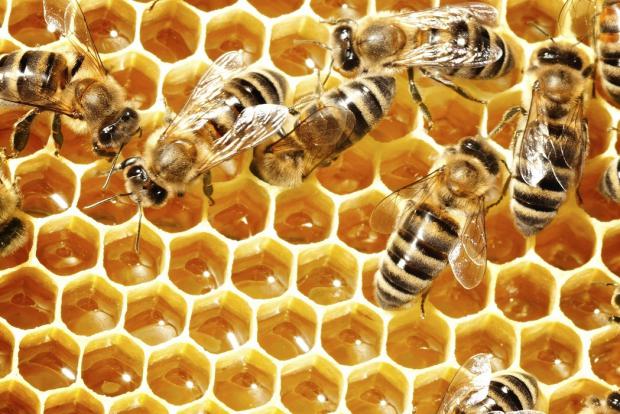 Sobran's: The Real News of the Month, June 1999 — Twenty years ago, I was struck by the way various sorts of political "progressives" — Communists, socialists, liberals, "civil libertarians," "moderates," "pragmatists" — all spontaneously cooperated with each other. It wasn't a conspiracy; there was obviously no central direction. But the pattern was too clear to be denied.

The word "Left" was a dead metaphor; it said nothing interesting about the people it referred to. So I used the metaphor of an insect hive, which captured the way such people moved in harmony and communicated with each other.

In a beehive, the worker bees have many specialties. The hive is organized around the queen bee, but she doesn't have to give the workers their instructions. The bee that finds pollen returns to the hive and flies in figure eights; this tells the others the direction and distance of the pollen, and they go get it. And of course the bees need no orders to attack an enemy.

My Hive metaphor was enriched by an essay by Igor Shafarevich, "Socialism in Our Past and Future," in Solzhenitsyn's collection of dissident writings, From under the Rubble. Shafarevich argues that socialism is not just a modern phenomenon, but a perennial problem of decadent societies. In the name of equality, it tries to destroy the family, private property, and religion — institutions that prevent the state from monopolizing loyalty, wealth, and authority. Since ancient times, socialists (under whatever labels) have favored sexual license — "the community of wives," "free love," "sexual freedom," et cetera. By breaking down bonds of kinship, sexual anarchy reduces the individual to a mere unit of the state.