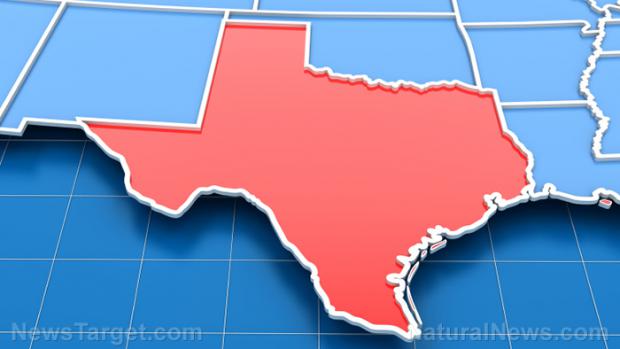 Following the deadly winter storm that left millions of Texans without power, Abbott convened an emergency meeting with state lawmakers to address the massive price gouging that has been taking place.

Reports indicate that energy prices skyrocketed from around $50 per Megawatt to more than $9,000 in many areas of the state. Consequently, customers were shocked at the bills they received.

"It's mind-blowing," said Royce Pierce, a customer of energy company Griddy who received a bill for $8,162.73. "I honestly didn't believe the price at first. It's not a great feeling knowing that there is a looming bill that we just can't afford."

Pierce was one of the fortunate who did not lose power during the storm. At the same time, he was not so fortunate to receive a massive power bill for just a few days' worth of energy.

"There is nothing we can do now," he says. "This is already an insane thing and I don't care about the money when it comes to people's health."

If it were not for the Wuhan coronavirus (Covid-19), Pierce says he would have had enough work, and thus money, to pay the lofty bill. Due to fears about Chinese germs, however, Pierce has not been working as much as normal, meaning he cannot afford to pay it.