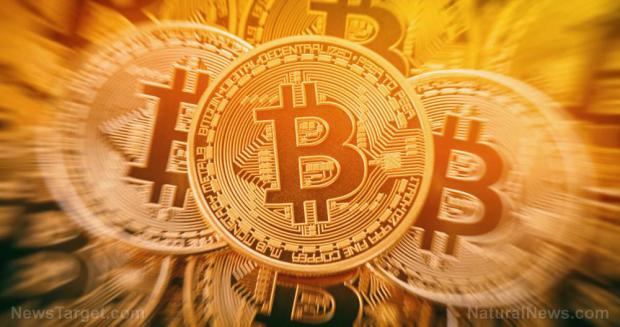 The report comes from Cambridge University, which says that the cryptocurrency has already surpassed the South American country's energy use. This is much greater than a 2018 estimate by Inhabitat that predicted that Bitcoin would only use as much energy as Austria by the end of 2021.

To contextualize this, Austria has approximately 9 million people. Argentina, on the other hand, has about 45 million residents.

Bitcoin on the rise after Tesla purchase

On Monday, Feb. 8, Tesla announced that it had purchased $1.5 billion in bitcoin. In addition to this massive purchase, the company also announced that it would start accepting payments in bitcoin in exchange for its products "subject to applicable laws and initially on a limited basis." The $.15 billion worth of bitcoin will give the company liquidity in the cryptocurrency once Tesla starts accepting bitcoin payments.

Tesla moves have bolstered confidence in Bitcoin, helping further legitimize the cryptocurrency, driving its price up to record levels. On Feb. 8, the cryptocurrency source to new heights, reaching a price of at least $44,200 per bitcoin.

Can Bitcoin be banned? : The Bitcoin.com Weekly Update