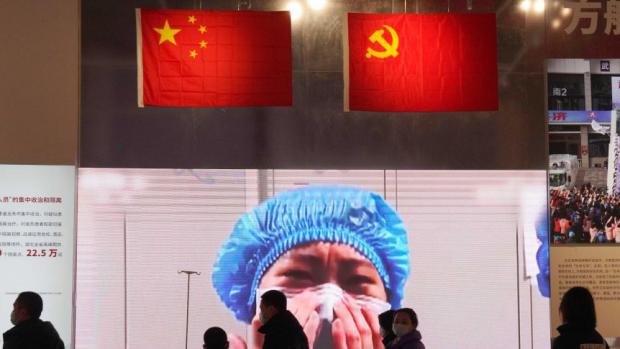 We've been playing the blame game about coronavirus for months now here in the United States.

It's President Donald Trump's fault that the pandemic got out of hand. Or Gov. Andrew Cuomo's. Or Mayor Bill de Blasio's.

We've leveled blame at people who refuse to wear masks. Or those who continue to gather in large groups.

It's gotten political. It's turned Americans against each other. Everybody's got some blood on their hands.

That's why the United States and the rest of the world suffered.

According to a report from Republicans on the Democratic-led House Foreign Affairs Committee, leaked to the New York Post, the Communist Chinese under President Xi Jinping destroyed evidence, hid health care data, and suppressed doctors and journalists who sought to ring the alarm bell about the developing pandemic.

It seems that the final goal of the CCP was to put America to shame.