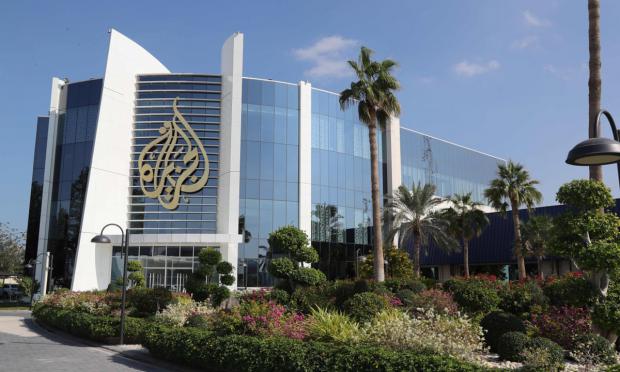 "Al Jazeera, the Qatar-based news network that has previously sought to become a liberal media force in the US, is launching a platform to target conservatives, it was revealed on Tuesday," The Guardian reports.

The Al Jazeera outlet will be called Rightly, and apparently aims to imitate and partake of Fox News' longtime success as leading the US mainstream. Rightly plans to cater to center-right Americans and is headed by Fox News' Scott Norvell. Its target audience has been further described as Republicans who "feel left out of mainstream media," Politico noted, in perhaps a hint it also seeks to tap into pro-Trump support.

Much of the stir on social media after Tuesday's announcement was focused around Liberals being outraged over the move, questioning why America would need another 'center-right' publication. But the more interesting angle is the fact that Al Jazeera is backed by the Qatari government.

The outlet with its headquarters in Doha often escapes scrutiny as a state-funded news source, despite decades ago the Bush administration essentially going to battle with the foreign outlet over its critical Iraq War coverage. We can only imagine the fierce reaction and pushback if this were instead Russia attempting to establish a 'conservative news outlet' on US soil.

Recall too that Al Jazeera was key in pushing the early 'Arab Spring' narrative which rapidly turned into regime change wars the West-Gulf military alliance pushed in places like Libya and Syria. At every step of the way the outlet reflected the perspective of Qatar's Sunni monarchy (namely, the House of Al Thani).